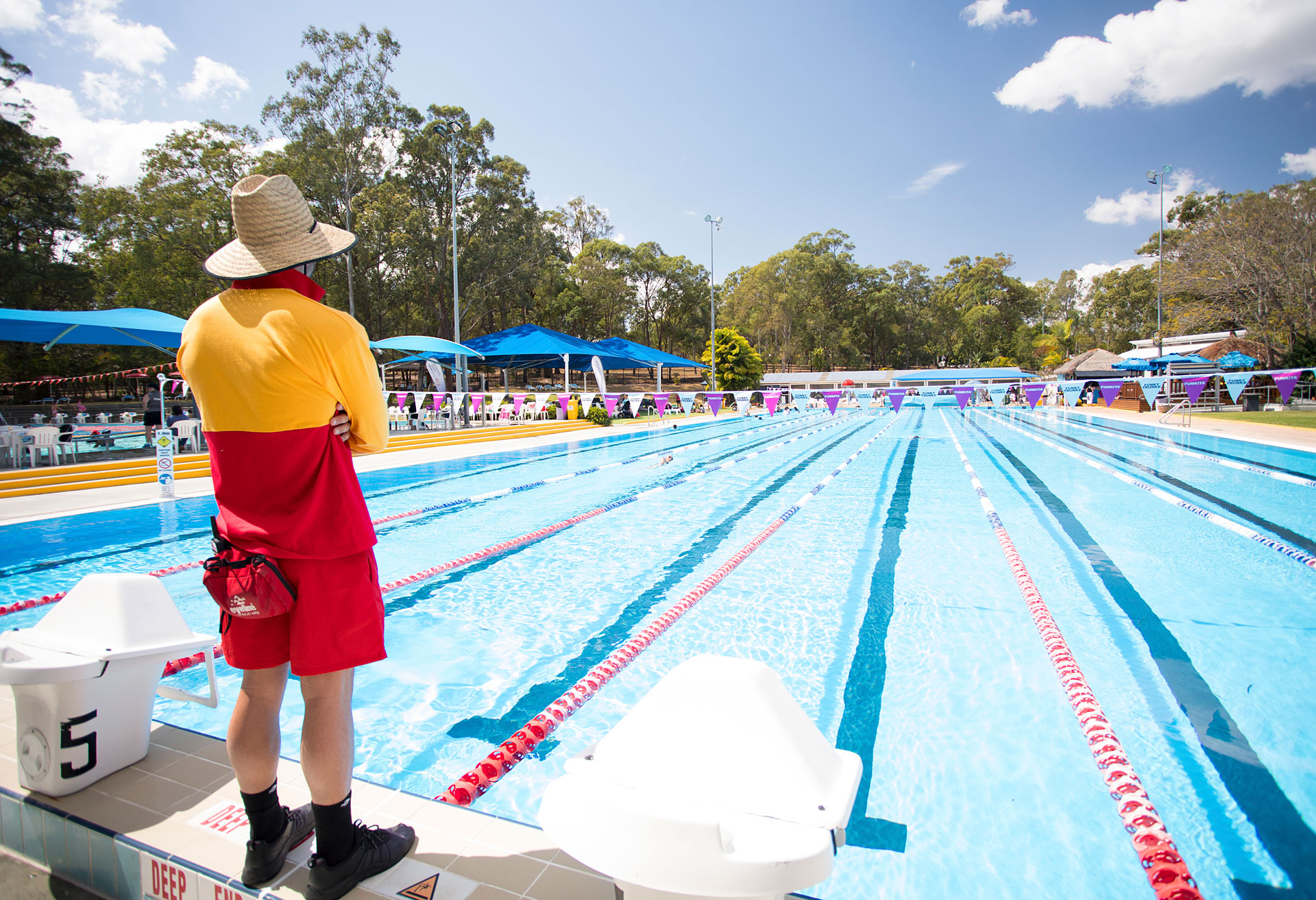 Get to know our facility

Yeronga Park Memorial Pool is a picturesque aquatic destination. We have four different pools catering to a range of swimming abilities and activities. Younger kids can learn to swim in the covered, heated pool or splash around in the mushroom wading pool.

*All Customers/Spectators are required to pay an entry fee

Robert first started swimming competitively at the age of 10 years old. From 1994 to 2003, Robert was a member of the Australian Open Swim Team, competing at three Commonwealth Games, four World Championships, four Pan Pacific Championships and a number of other international meets. Robert’s career highlight was representing Australia at the 2000 Sydney Olympics where he semi-finaled in the 200m Individual Medley.

Robert started coaching following his retirement from competitive swimming in 2004 and continues to have a strong love and passion for the sport of swimming. Robert was the Head Coach of Jamboree Heights Swim Club from 2004 until 2014. During his 10 years with Jamboree Heights, he successfully built the club up to be the one of the biggest swimming clubs in Brisbane.

Robert continues to have a strong passion for the sport of swimming and a coaching philosophy based on inclusiveness. Robert’s priority is to ensure children and young people enjoy and love what they are doing and to promote swimming as a happy, healthy sport to participate in, no matter what level of competition or skill level they are at. 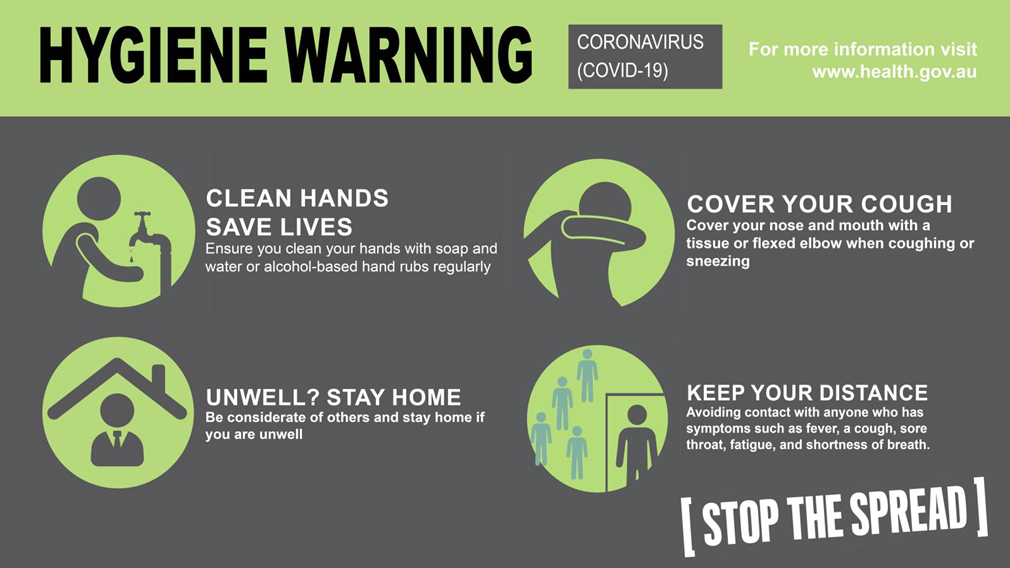 We aim to develop safe and confident swimmer for lifelong enjoyment of the water.

Our purpose-built teaching pools are heated to provide classes all year round. All of our teaching and coaching staff are fully qualified through nationally recognised organisations.